Annum’s Lead and Nested Plan structure is a parent-child connected calendar system that provides full visibility across an entire organization. 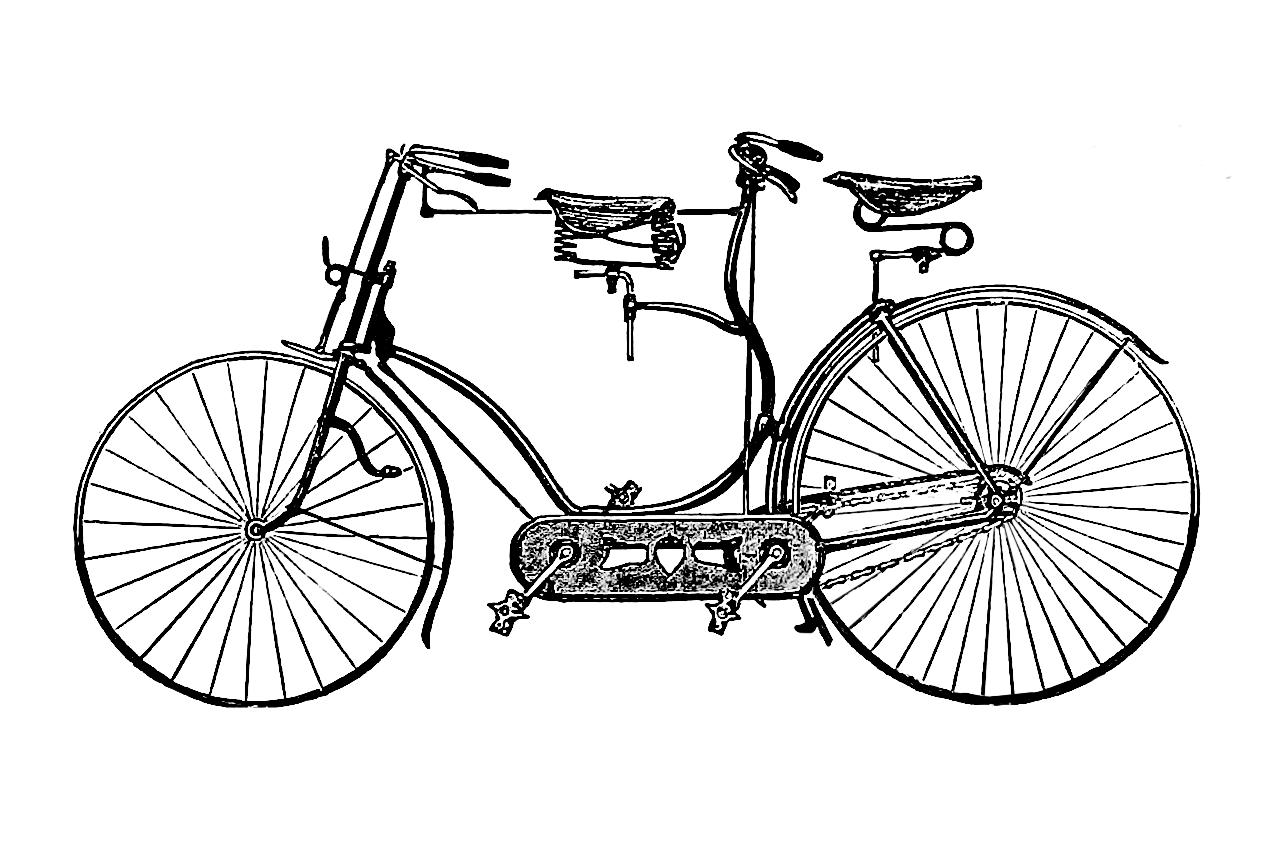 The Lead Plan or calendar is set up to represent the overarching organization and different business units are set up as Nested Plans or calendars underneath. Business units can take a variety of forms such as: sub brands, divisions, franchisees, product categories, regions, or locations.

Nested Plans can set up their own custom Channels, Strategic Priorities, and Initiatives. They can only be planned against within their native Nested Plan.

In a Lead Plan

(View from within a Lead Plan) 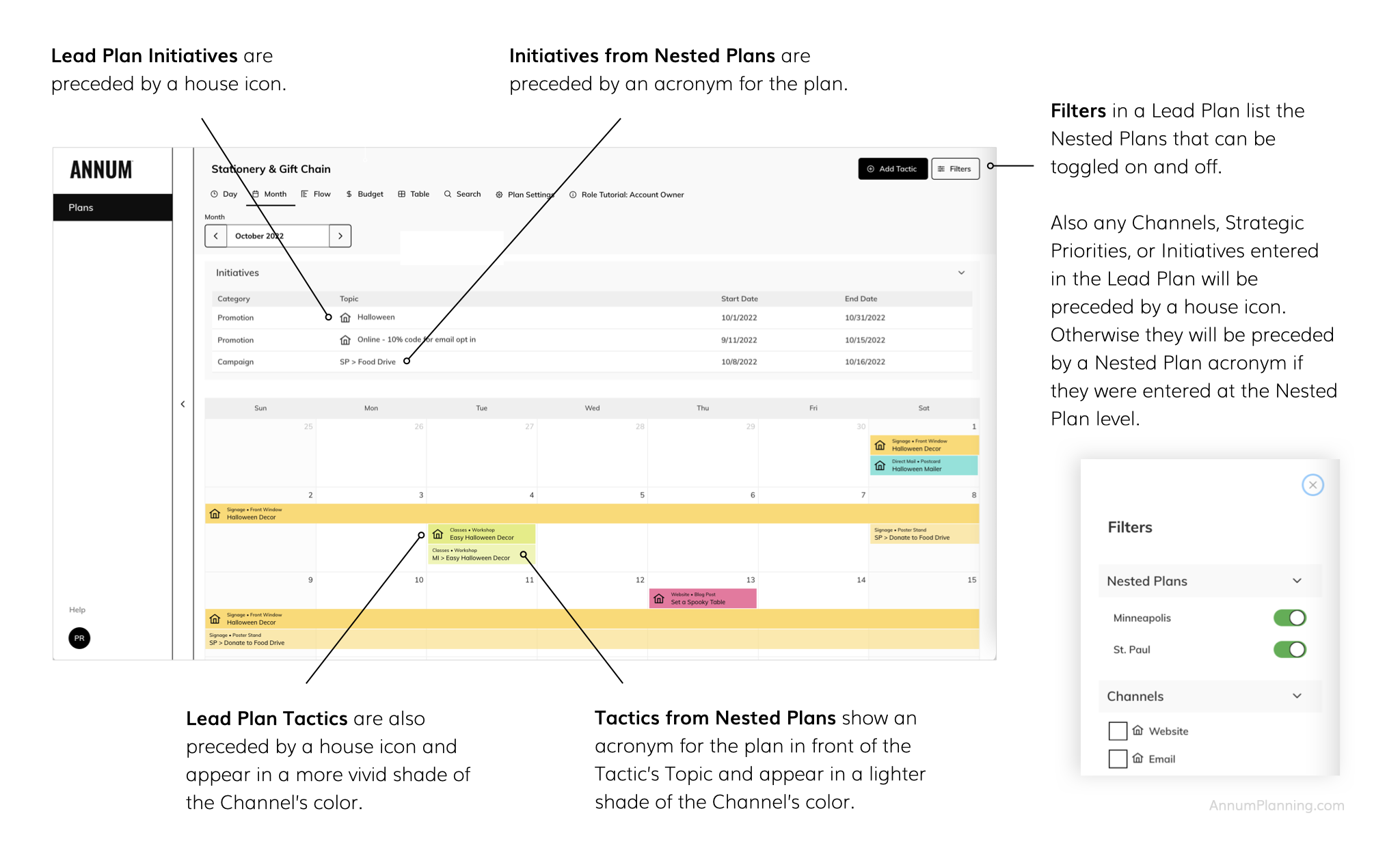 In a Nested Plan

Entering and Editing Initiatives and Tactics

Make sure you are working in the right plan. You can only enter and edit Initiatives and Tactics that are associated with the plan you are in. If you are in a Lead Plan you can:

If you are in a Nested Plan you can:

If you have questions or need help with set up, please contact us.