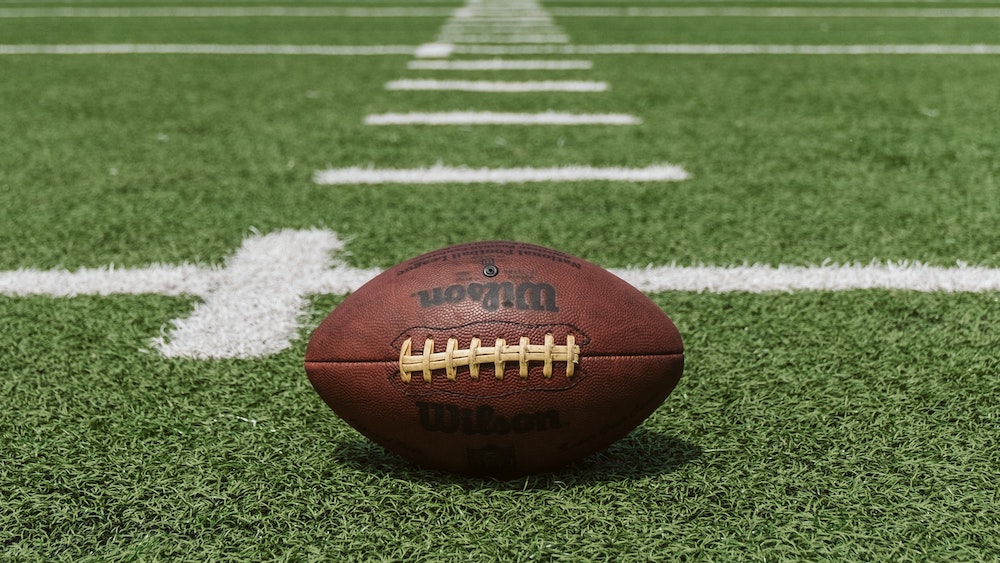 The Super Bowl is the annual championship game of the National Football League (NFL) and has been played on the first Sunday in February since 2004. It is the second largest day for US food consumption, after Thanksgiving. It is frequently the most watched American television broadcast of the year. It falls on Sunday, February 12th in 2023.

In 2022, 35% of people surveyed planned to either host or attend a party which is, of course, the big driver for food and beverage purchases. Along with beer and apps, fans planned to show their team spirit and prep their places for hosting with team apparel, TV’s, decorations, and new furniture including entertainment centers.

Hosts start looking for Super Bowl party ideas and supplies late January, with food and beverage sales reaching their peak the day of.

Because of the high viewership and wide demographics, commercial airtime during the Super Bowl is the most expensive of the year. According to the the USA Today, it cost roughly $233,000 per second for an ad in the 2022 Super Bowl.

With these high stakes brands spend months planning and developing commercials to build awareness and also buzz as watching, discussing and commenting on Super Bowl ads has become a cultural phenomenon in and of itself.

Prior to the the big day retailers tout promotions on beer, appetizers, and big screen TVs.

There are a number of wonderful websites that offer free photos for both commercial and noncommercial use, one of our favorites is Unsplash. Below is a small selection of the images we have curated for Super Bowl themed content. 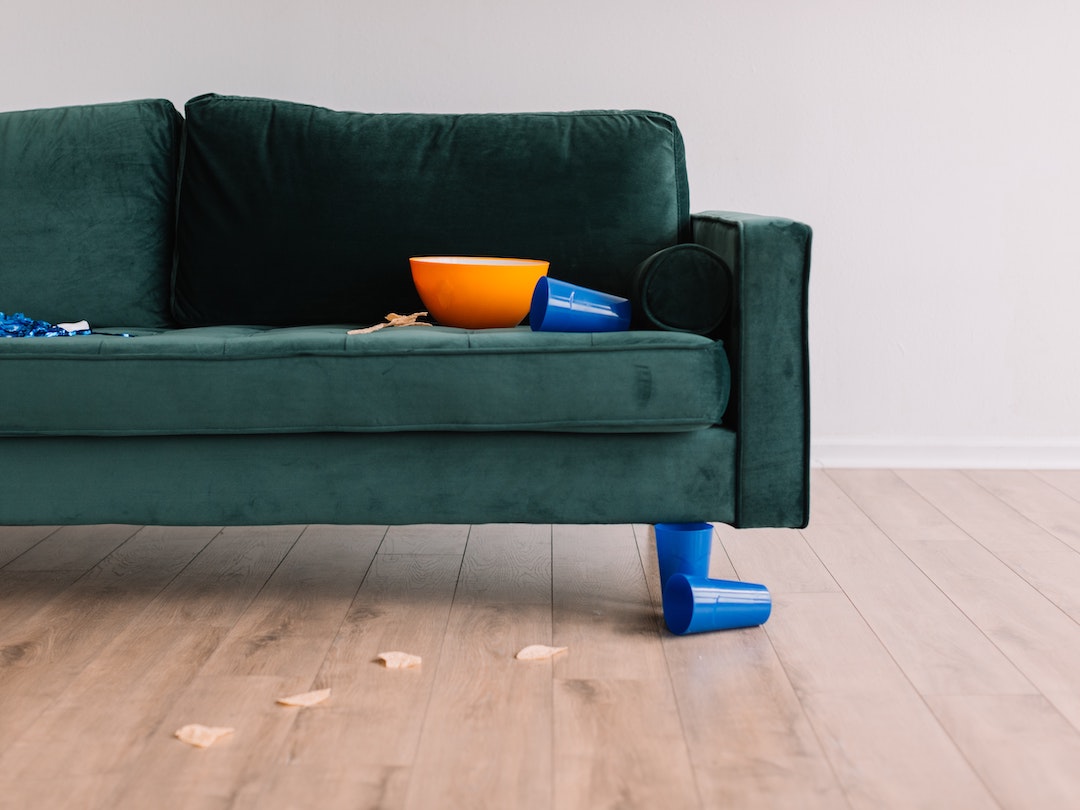 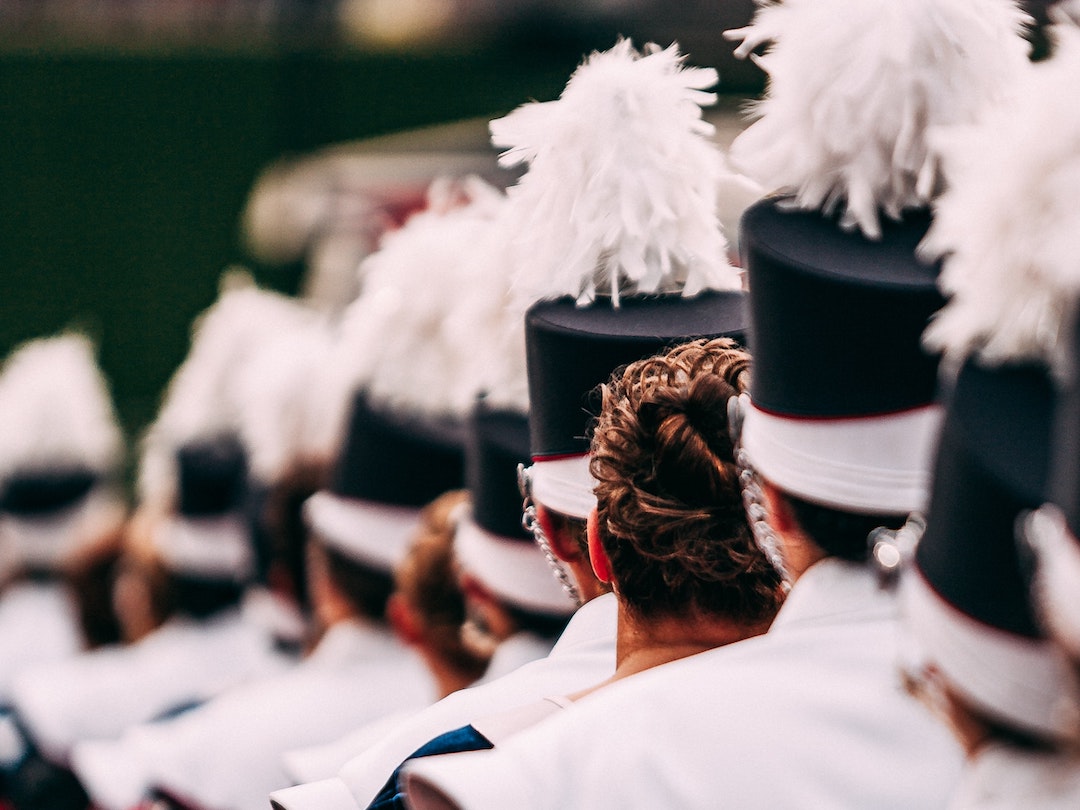 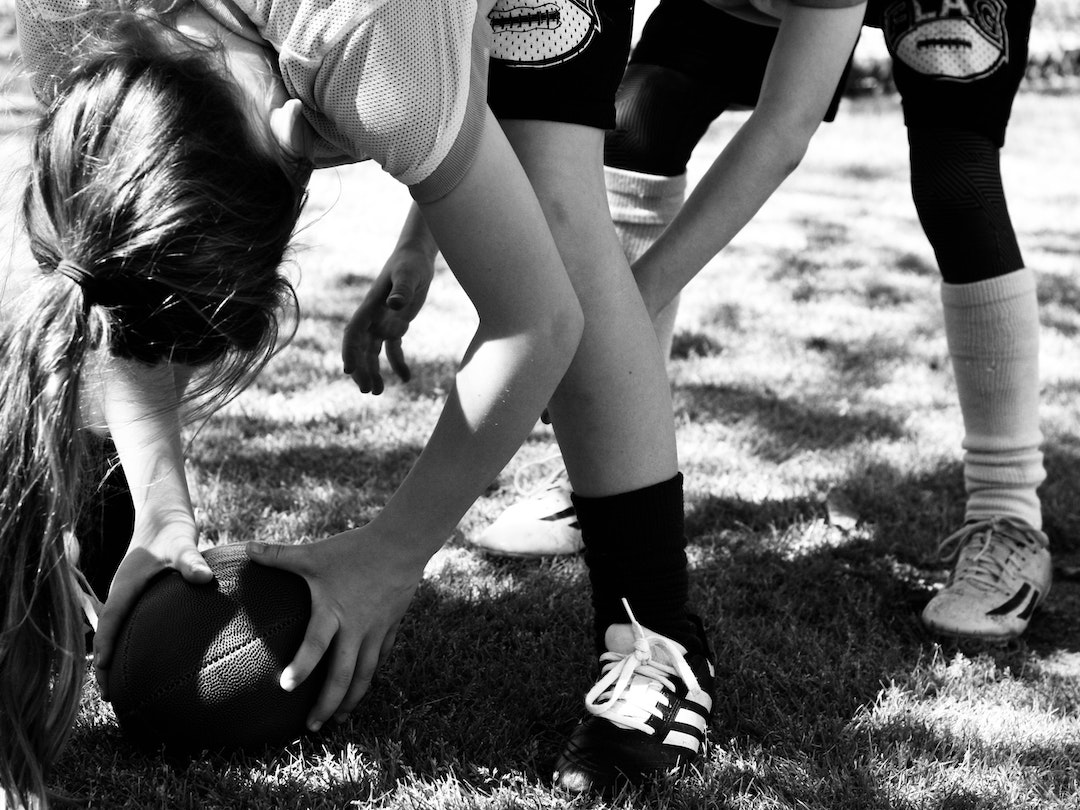 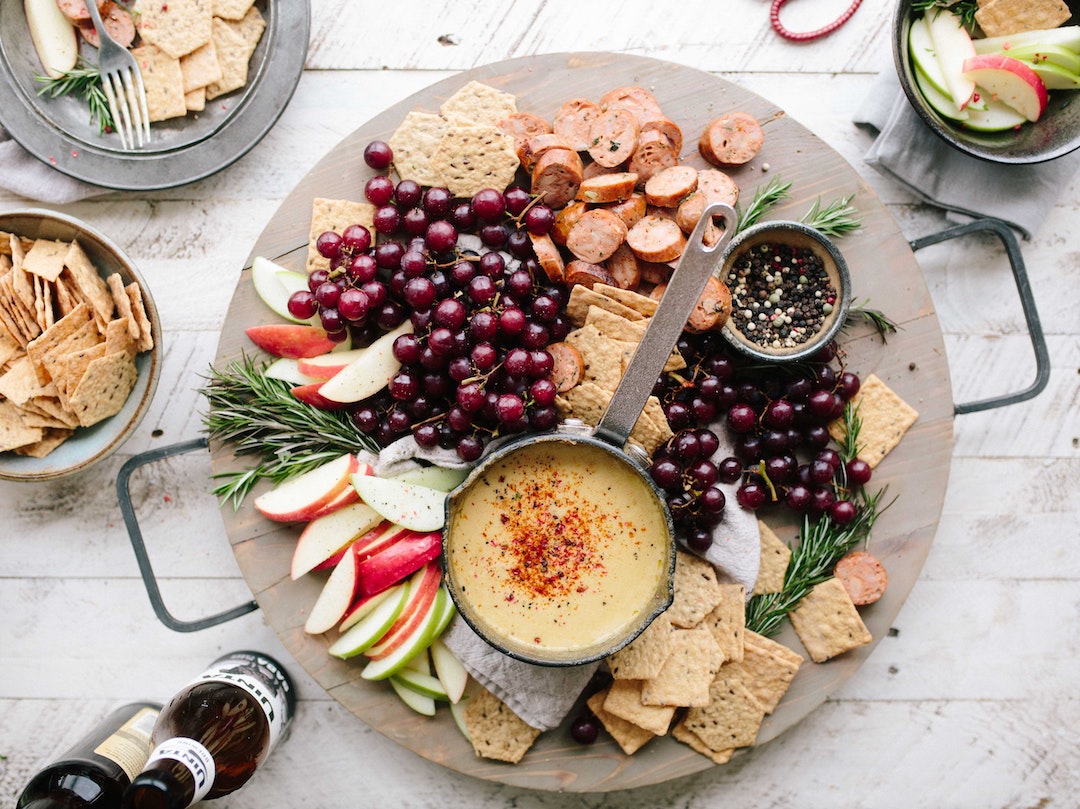 Get ready for some football with Super Bowl quotes and sayings.

“To love the Super Bowl, you only have to think what Januarys were like before it came along.” – David N. Rosenthal, Time, 1982

“A champion is simply someone who did not give up when they wanted to.” – Tom Landry, Dallas Cowboys

“If you want to win, do the ordinary things better than anyone else does them day in and day out.” – Chuck Noll, Pittsburgh Steelers

“Life is ten percent what happens to you, and ninety percent how you respond to it.” – Lou Holtz

“If you’re not in the parade, you watch the parade. That’s life.”- Mike Ditka, Chicago Bears

“If football taught me anything about business, it is that you win the game one play at a time.” – Frank Tarkenton, Minnesota Vikings 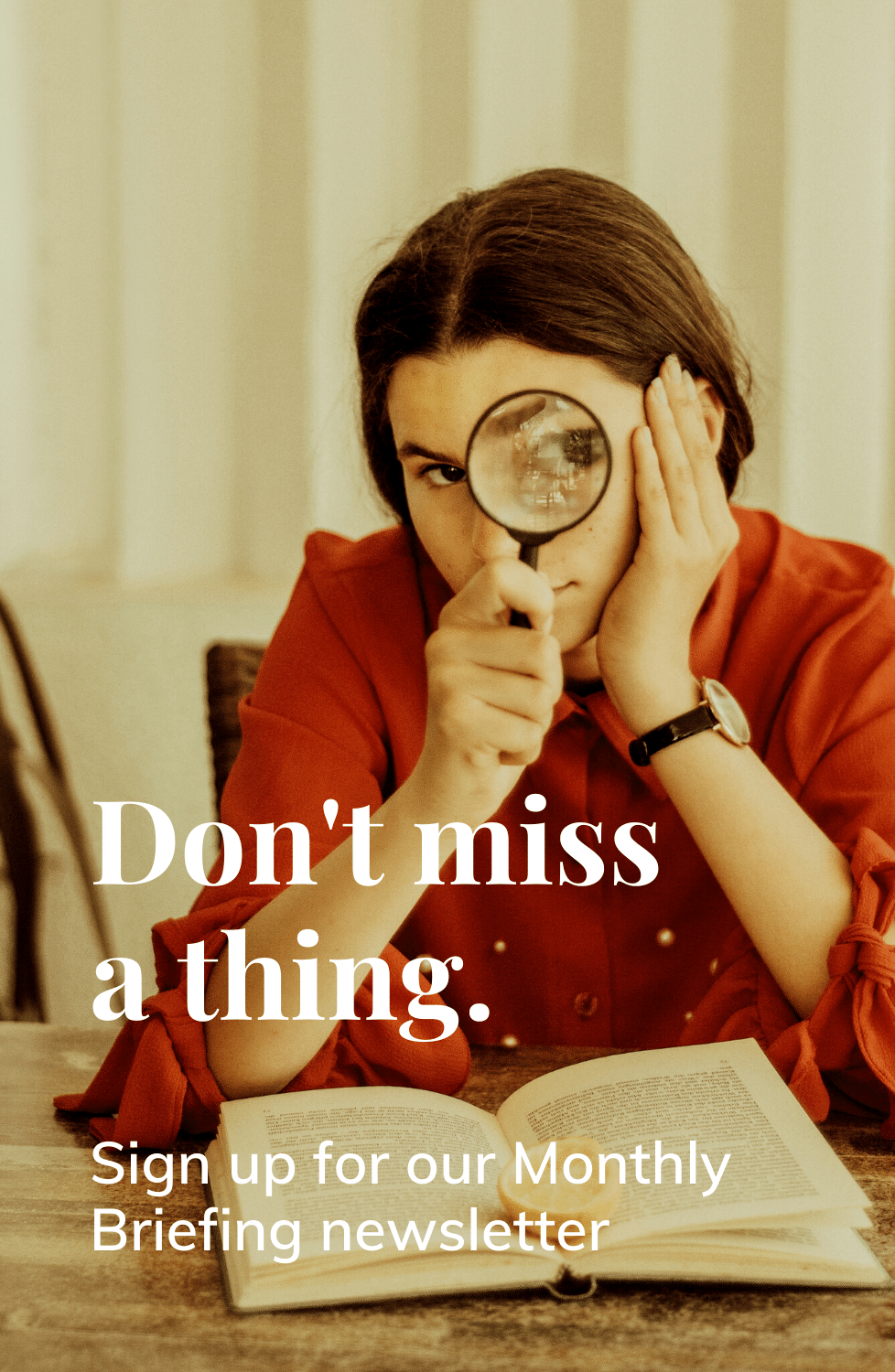